Details
by George Roth
on 24 November 2015
in Localisation

The newest champion in League of Legends, Illaoi has finally arrived on the Fields of Justice – and in the Hungarian version we worked with singer Sena Dagadu from the band Irie Maffia to bring her voice to life. Check out how we worked on Illaoi’s voices with Sena in the video below!


We prepared English subtitles – make sure you turn them on!

The idea to work with Sena came from Jozsef Szakacs, ingame Riot FlyMojo, straight as he glanced and heard the champion and her assets on the test environments. And it was a great idea indeed for three main reasons: first of all we feel that Sena completely fits the strong, forceful, full-of-life female character of Illaoi; second, Irie Maffia is one of the most popular Hungarian bands among young people, and it’s always nice to reach out to local talent that can resonate closely with our own audience; and finally, it is great to bring music and gaming, two aspects of life that are very dear to me close to each other as well.

Thanks to the better and better internal processes at Riot, we were able start planning the video around two months before the release date of Illaoi. We reached out to my good friends Gergely Koros at Frisk Media and indie photographer Zoltan Szabo, while Jozsef started nudging the availability of Sena through our contacts. Sena was totally open and interested in trying herself something like this – although it was the first time she did VO in a videogame, which ended up creating a couple of interesting situations, as you can see it in the video above! 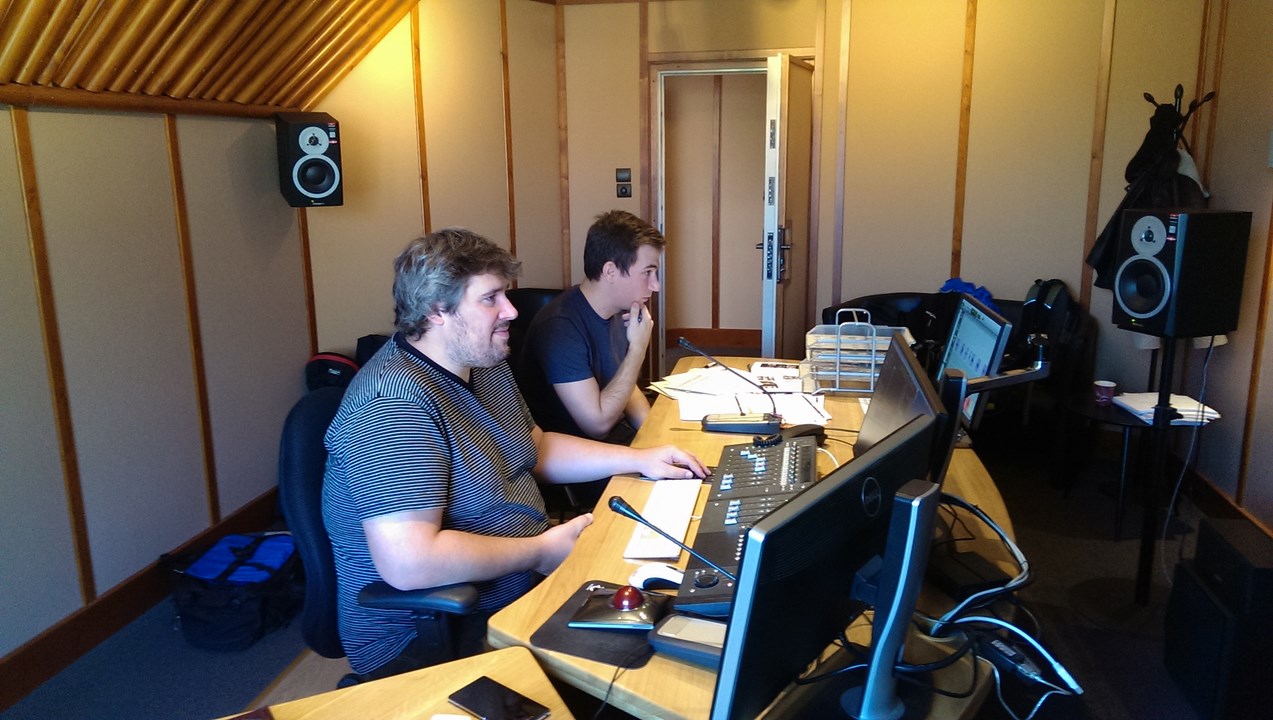 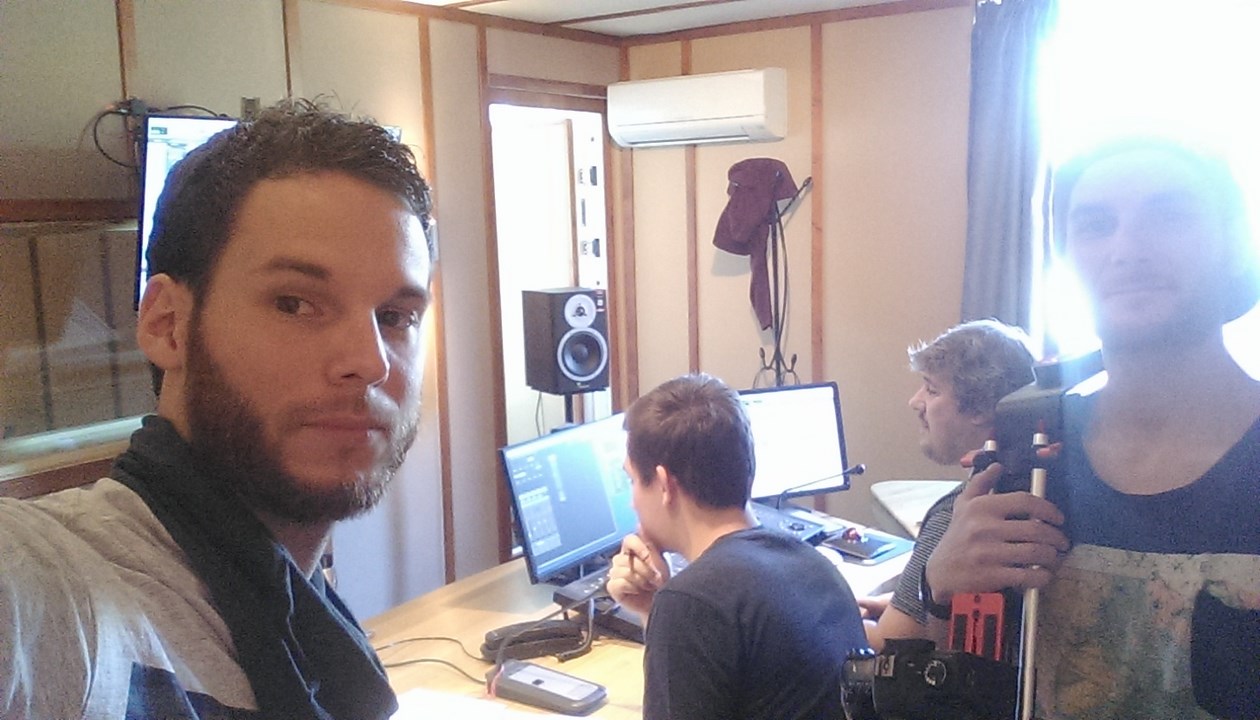 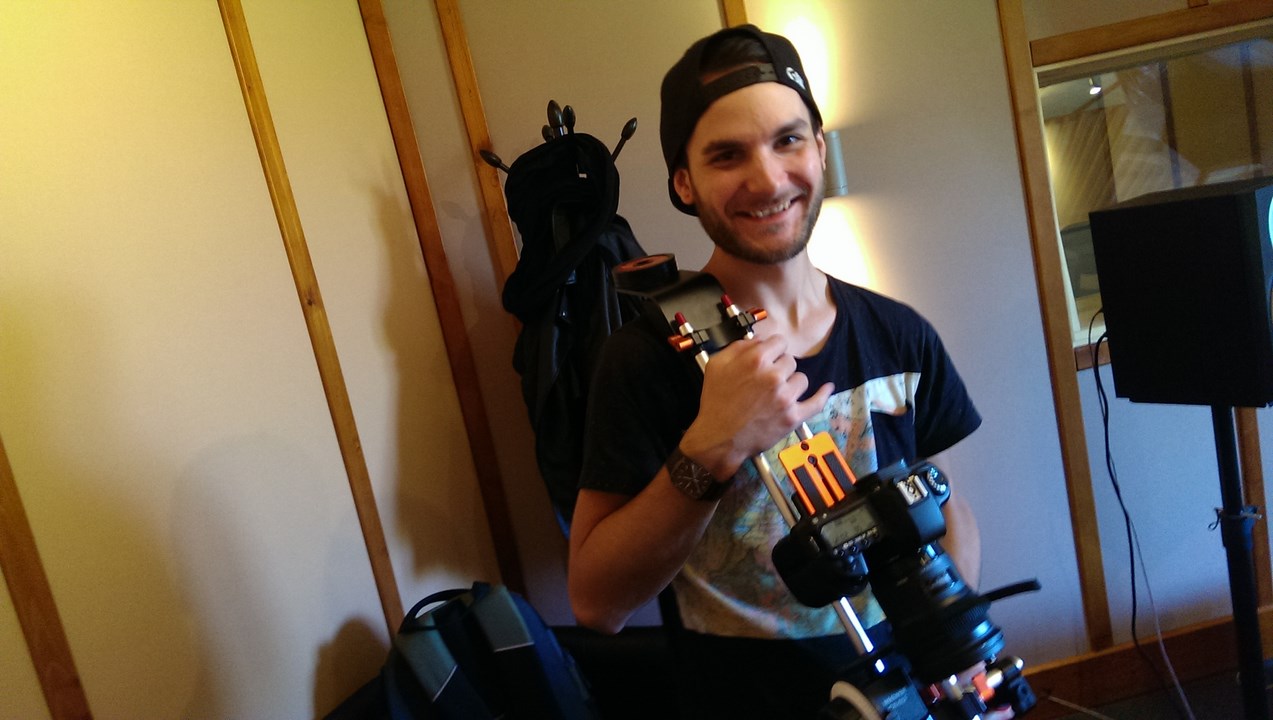 We'd originally had two half-days planned to shoot the video. First we went to Mafilm Audio, the studio where we recorded the sounds of the champion. It took a couple of hours, but luckily Sena’s afternoon programme has been cancelled, so we had the time to go to the city centre and record the interview parts with her too on the same day. After the interview we ended up having a ton of footage, so we didn't even need that second day anymore. During the interview we had to make sure to ask her questions in a certain way, so she could respond to us in full sentences that we can use later, after our questions have been cut out. Altogether we were able to find a couple of themes we could use through the video to give it a nice flow – and at the end of the day we spent a great day together too.

Special shout outs again to Jozsef Szakacs for his great work on the video, Gergely Koros for production, Zoltan Szabo for the shooting, Luca Kablay for organizing everything, Daniel Gabor for the sound engineering, and of course, Sena for giving her voice to the Hungarian Illaoi.

Let us know how you like the Hungarian voices and the video just below the article!

Just Another is on Spotify!

We got an online publishing deal with Just Another, so now you can listen to us wherever you go on iTunes, Spotify, Deezer, and so on. Do a quick search for us and give us a listen!
Read more... 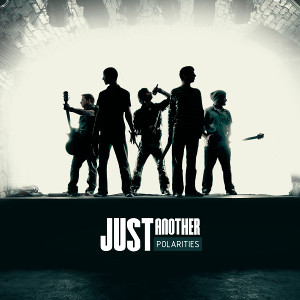 Emergenza is the biggest worldwide festival for unsigned bands. It means working very hard and being constantly on the road with a huge amount of rock and roll, kickass parties and gigs with great musicians, organizers, fans, and other music people. As the Central European Assistant Manager I was working with a ton of awesome independent bands on countless shows across Hungary, Czech Republic, Slovakia and Austria, while our World Finals in the Tauberal Open Air Festival in Germany was definitely one of the best weekends of my entire life: imagine what happens when truly great bands across the globe and a bunch of extremely talented producers and managers all the way from Japan to LA come together at a beautiful festival of 15,000 people...